Our philosophy is simple. Hire a team of passionate people with the experience to help professional video content creators do their best work. 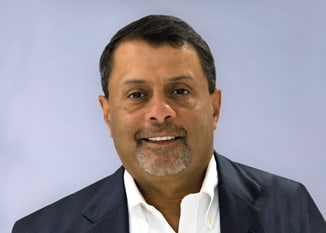 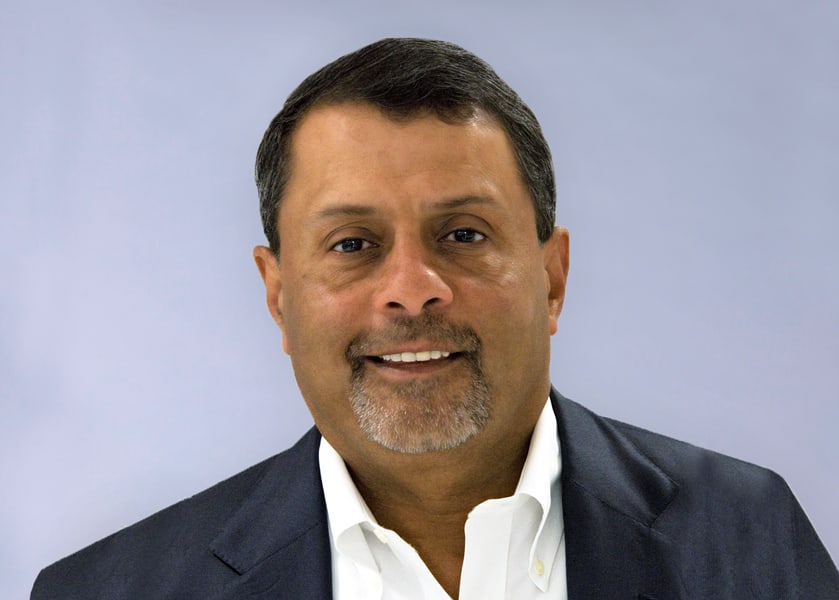 As the CEO of Shift Media, Ramu brings extensive leadership and operational experience, having served in multiple Executive and Board member roles throughout his career. His leadership career began at INTELSAT, a global satellite communications company, where he spent 16 years and rose to become the President and COO.  He then founded Vubiquity, which became the leader in multiplatform video services and analytics under his tenure.  After the sale of Vubiquity, he was recruited to be the President and CEO of Binary Fountain, the world leader in delivering analytics for consumer and patient feedback management solutions, where he consistently increased shareholder value during his 7 plus year tenure. 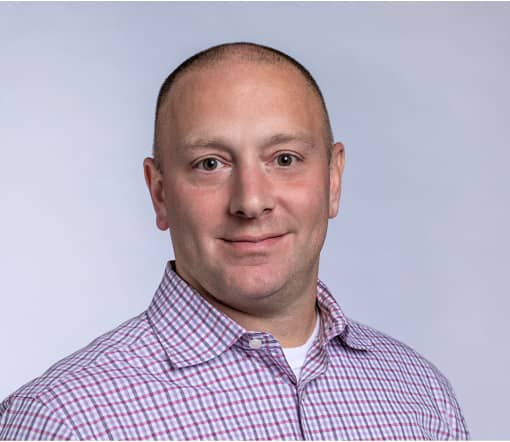 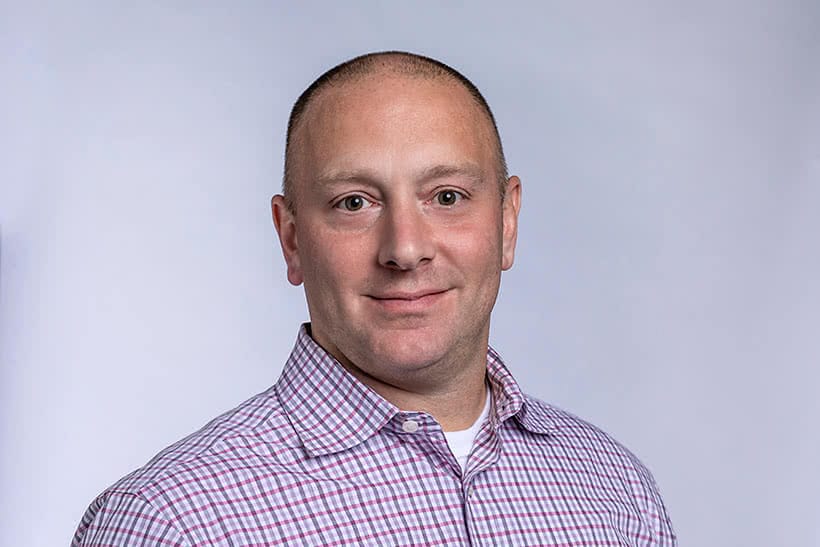 Gabe Camera is the Chief Financial Officer at Shift Media, overseeing accounting, financial operations, and human resources for the organization. Gabe has more than 20 years of experience building and leading high-performing finance and administrative teams at various companies. Most recently, he served as the Chief Financial Officer at HealthcareSource. Gabe received a Bachelor of Science degree from Babson College and is a Certified Public Accountant (CPA). 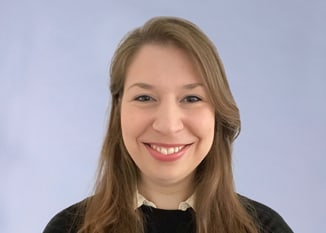 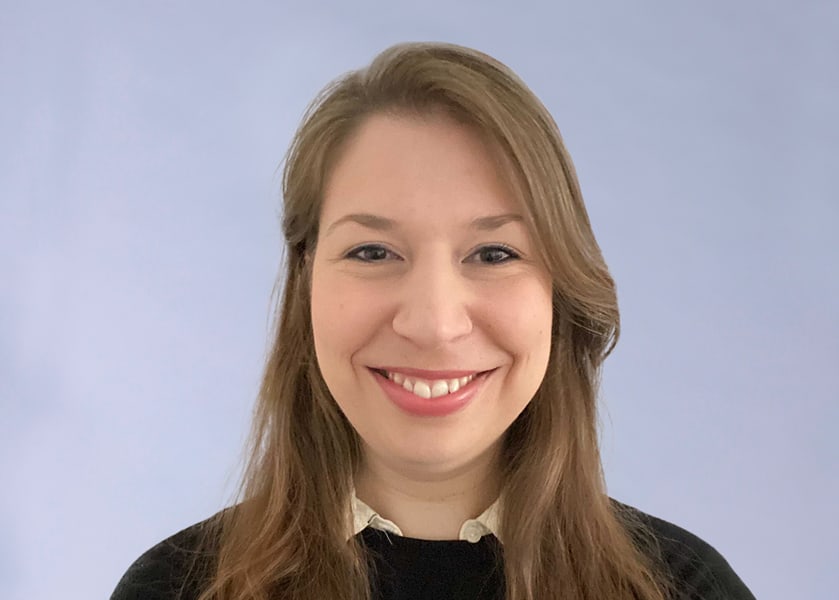 As Shift Media’s Director of Operations, Apolline Croze oversees Operations, Project Management, and Customer Solutions. Apolline is responsible for translating the company’s strategy into actionable operational plans while also leading the Product Management and Customer Support teams. Prior to this, she held various management roles at Shift Media in Customer Support, Quality Assurance, and Project Management. She holds a Masters Degree in Creative Industries from HEC, France, and a Bachelor of Science in Music Industry Studies from Loyola University. 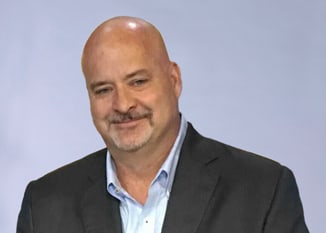 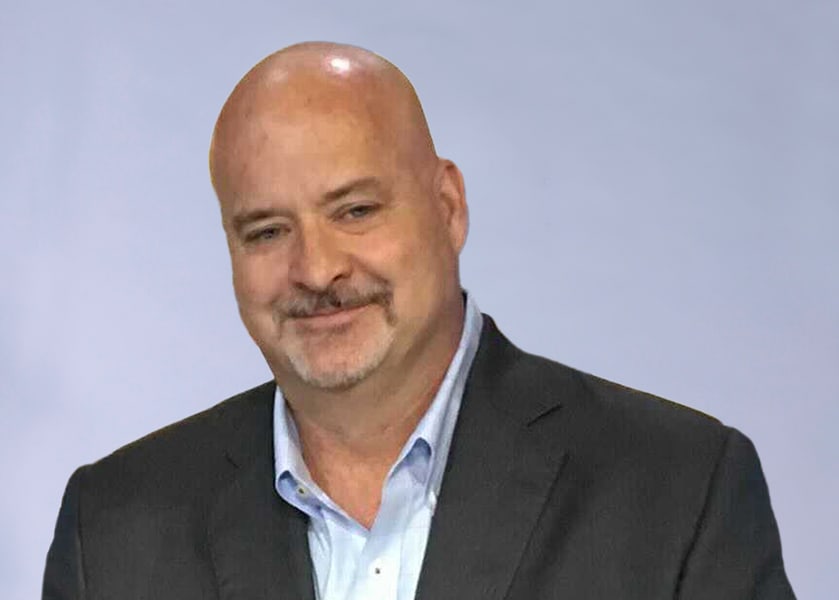 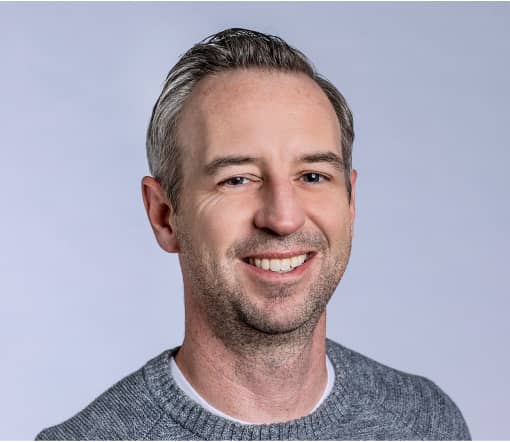 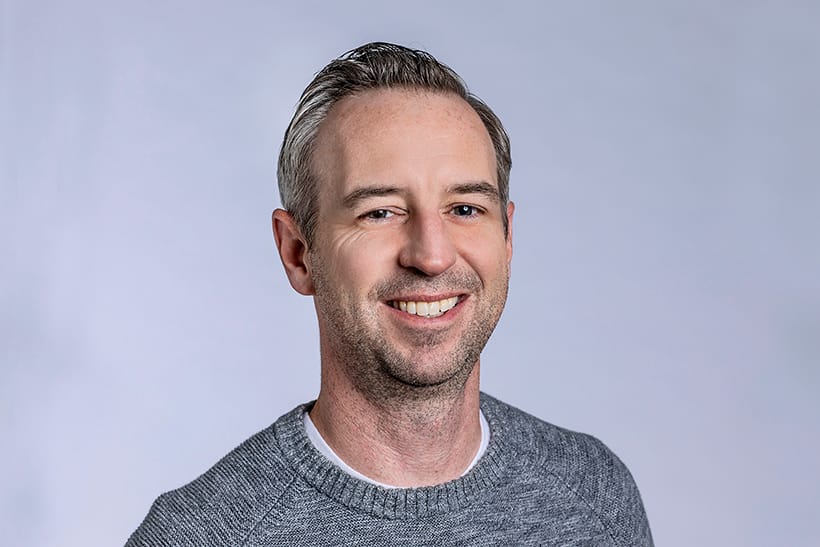 As Shift Media’s Vice President of Strategy, Eric Wynalek leads the company’s strategic business planning and new market expansion opportunities while also overseeing the business operations and go-to-market strategies for Screeners.com. Previously, Eric held senior business development and business operations positions at Brightcove, Hudl, and Spartan Race. He received a Bachelor of Arts degree from Michigan State University, and an MBA from the Kellstadt School of Business at DePaul University. 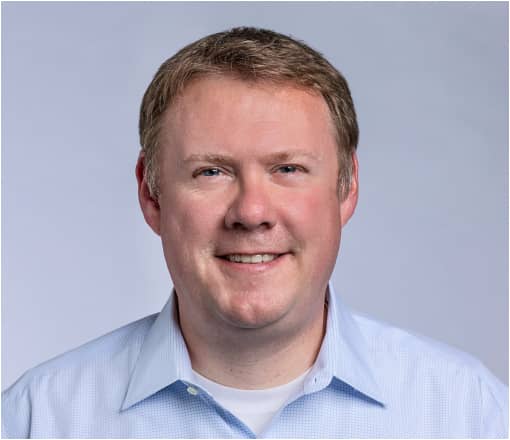 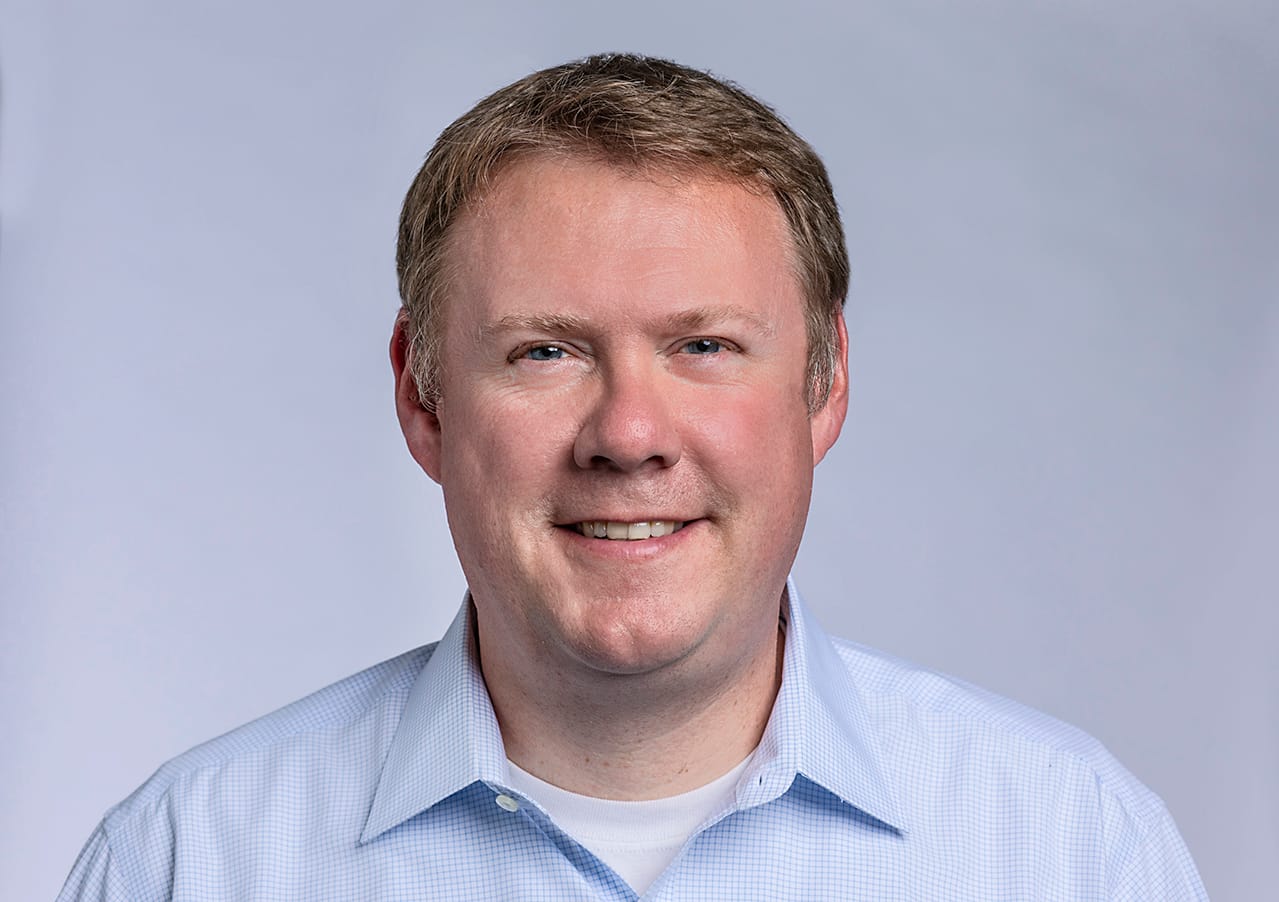 Kai Pradel is a Senior Advisor to Shift Media focused on helping the company enhance and grow its product portfolio. As a serial entrepreneur with more than 20 years of expertise building SaaS companies, Kai is passionate about the business of content creation and solving problems for creators. Kai founded MediaSilo in 2008 to create a streamlined video sharing process for customers in media and entertainment. He later acquired Wiredrive, one of the leading video sharing platforms for the advertising industry, and combined the best of both companies to form Shift Media. Kai holds a Bachelor of Arts degree from Emerson College. 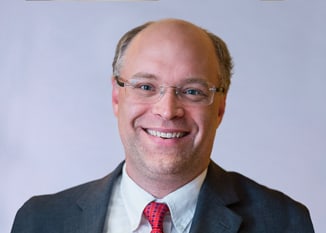 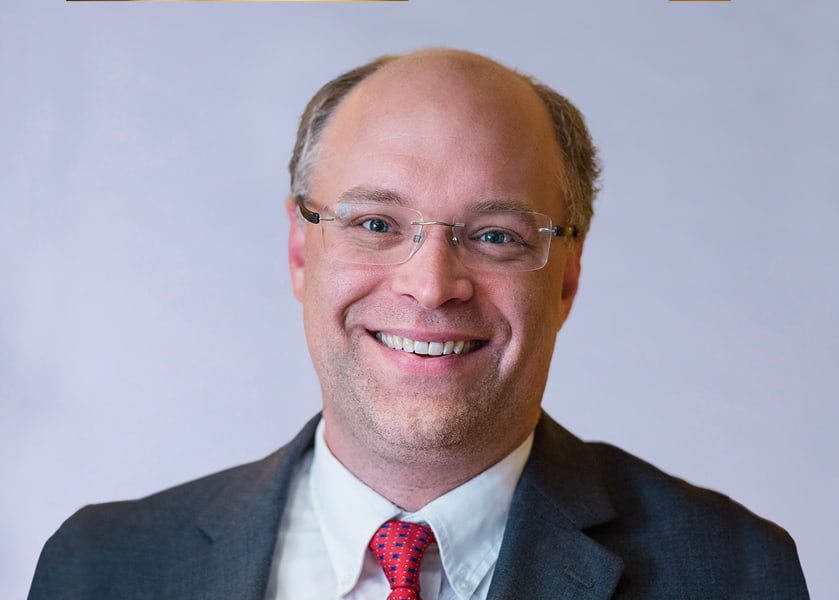 As Shift Media’s Vice President of Engineering, Mike Sachleben leads the software engineering and data science teams, and is responsible for the stability and scalability of the company’s products. Mike has more than 25 years of experience leading engineering and data teams while also providing technology consulting services to various start-ups, growth-stage companies, and non-profit organizations. Mike holds a Bachelor of Arts degree from Northwestern University. 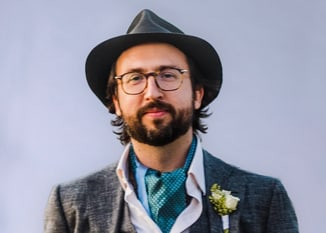 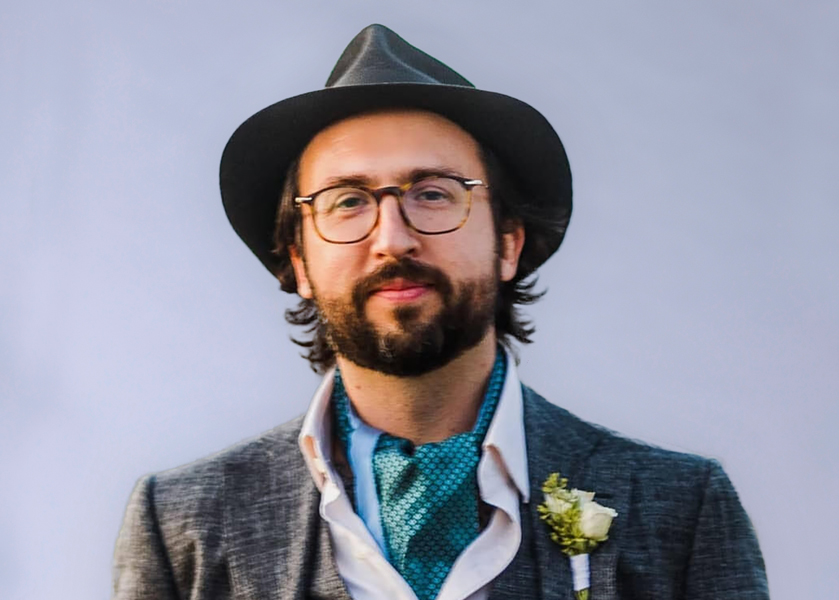 Patrick Waldo is the Vice President of Product at Shift Media where he oversees the company’s product strategy and roadmap, including product management, design, customer research, and business intelligence.  Patrick has more than 15 years of experience building innovative legal and supply chain SaaS solutions adopted by Fortune 500 companies. Prior to his role at Shift Media, Patrick held product management leadership positions at Redica Systems and Decernis. He received a Bachelor of Arts degree from Grinnell College, a Master of Arts degree from Carnegie Mellon University, and a Master of Science degree from the University of Bologna. 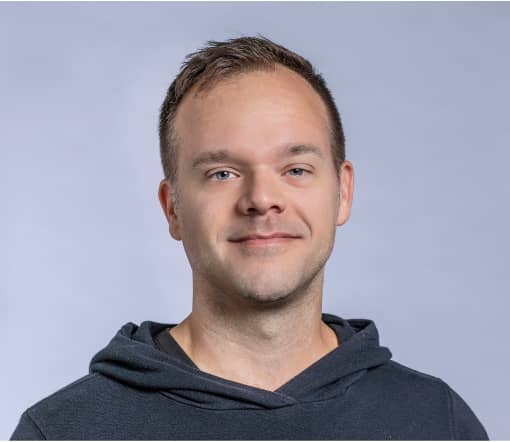 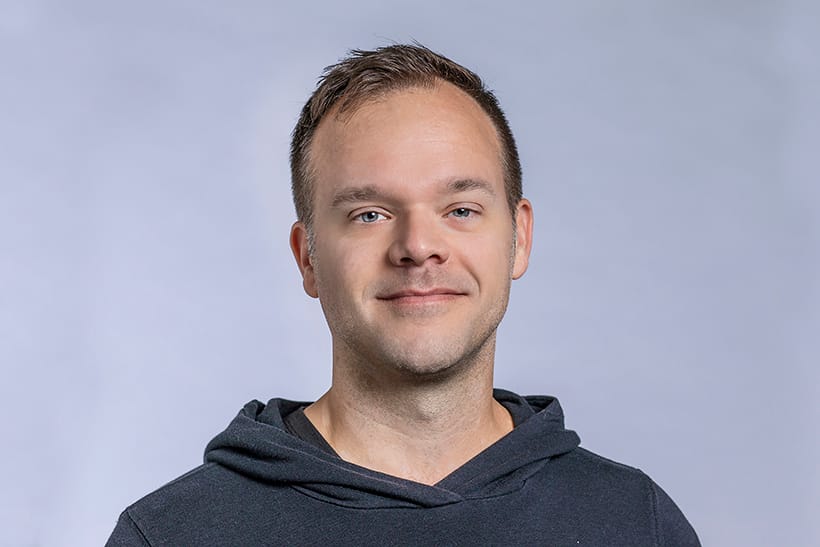 As the Senior Director of Information Security & Operations at Shift Media, Simon Lamprell is dedicated to ensuring that the company’s security processes and operations adhere to industry best practices and standard security frameworks while also protecting customer data. After earning a Bachelor of Science degree from the University of Maine, Simon held software development and engineering roles at various startup companies, developing expertise in cloud infrastructure, engineering, and security.